The first local elections in the Democratic Federation of Northern Syria, now called the Autonomous Administration of North and East Syria (AANES), were held on September, 22nd 2017. Representatives of 3,700 communes in the regions of the Northern Syria Federation are to be selected in the election, involving 12,421 candidates. The communal elections on September 22nd will be followed by elections of local councils in December and a federal parliamentary election of the People’s Democratic Council, the region’s highest governing body in January 2018. Several areas controlled by the Syrian Democratic Forces are excluded from the election, including the cities of Manbij and Raqqa.

Between July 27th and 28th 2017, a conference of the Syrian Democratic Council was held in the town of Rmelan. During the conference, the system of 3 cantons in northern Syria was changed to 3 federal regions, which are the Jazira Region, the Euphrates Region, and the Afrin Region, which includes the Shahba province. Dates of planned elections were also devised during the meeting, with 22 September being the date for communal elections, 3 November for municipal elections, and 19 January 2018 for the People’s Assembly of Federal Regions and the People’s Democratic Council, the highest governing body for the Federation of Northern Syria. Officials who organized the elections included Hediya Yousef and Îlham Ehmed, two senior officials in the government of the de facto federal region. 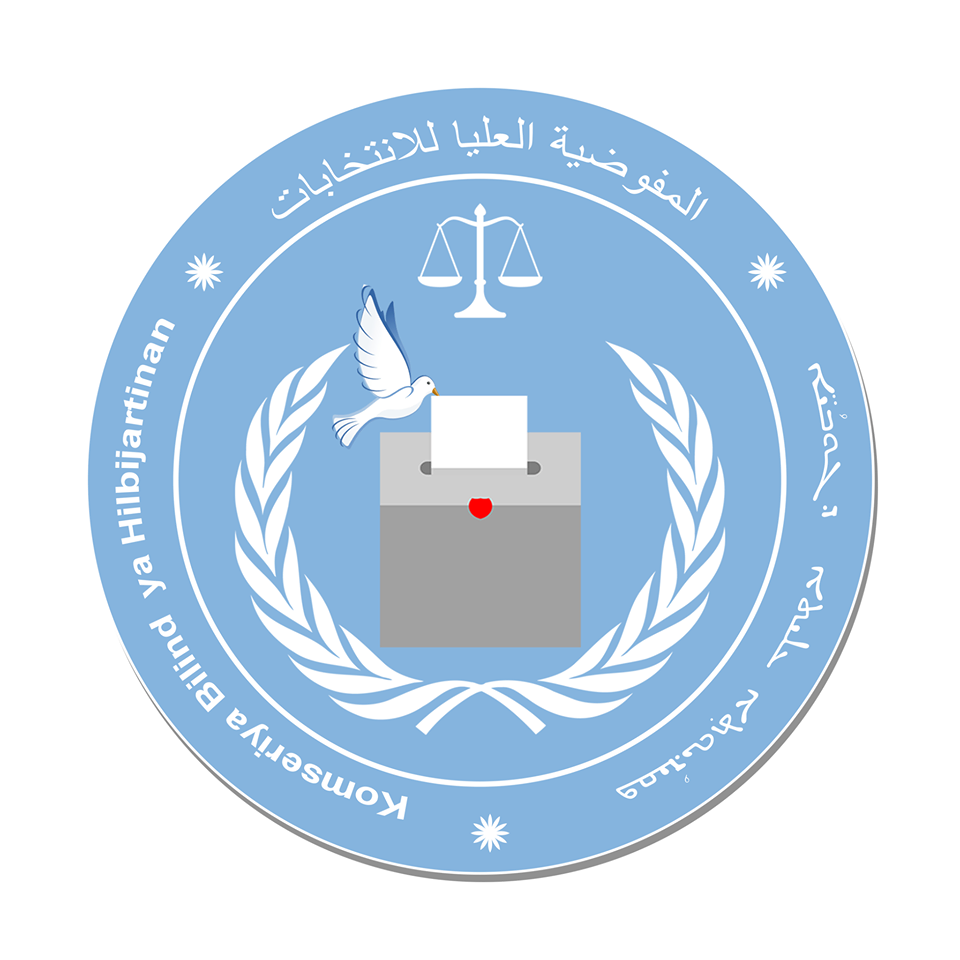 The election was chiefly organized by the High Electoral Commission (Arabic: المفوضية العليا للانتخابات‎; Kurdish: Komseriya Bilind Ya Hilbijartinan‎; Classical Syriac: ܦܩܝܕܳܝܘܬ݂ܐ ܥܠܝܬܐ ܕܓܘܒܳܝ̈ܐ‎) of the Democratic Federation of Northern Syria which launched a promotional campaign in order to encourage voting in the election which included online promotional advertisement on Facebook and Twitter and the release of a promotional song in Kurdish, Arabic and Syriac for the election.

The cities of Manbij and Raqqa were excluded, as they have local councils independent from the Northern Syria Federation, and Raqqa was only fully captured by the Syrian Democratic Forces on 22 September 2017, the date of the first local elections. Both men and women are involved in the elections, with the SDC planning to have women hold 50% of positions.

The elections officially began at 8 a.m. in the morning of 22 September, with thousands of people participating, including Kurds, Arabs, Assyrians, and others.

The Raqqa Civil Council and leaders of 5 tribes in and around Raqqa announced their support for the elections.

The first regional elections in the Democratic Federation of Northern Syria were held on 1 December 2017. Local councils for the Jazira Region, Euphrates Region and Afrin Region were elected as well as for the subordinate provinces, areas and districts of the three regions. This follows the communal elections that were held on 22 September and will be followed by a federal parliamentary election of the Syrian Democratic Council, the region’s highest governing body in January 2018. 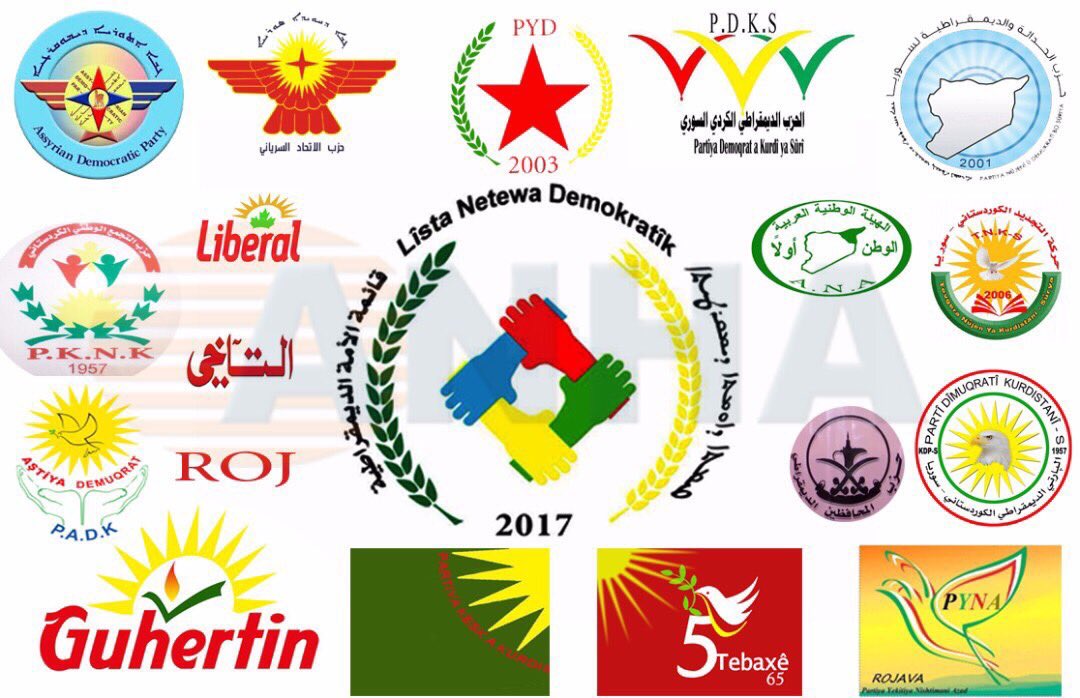 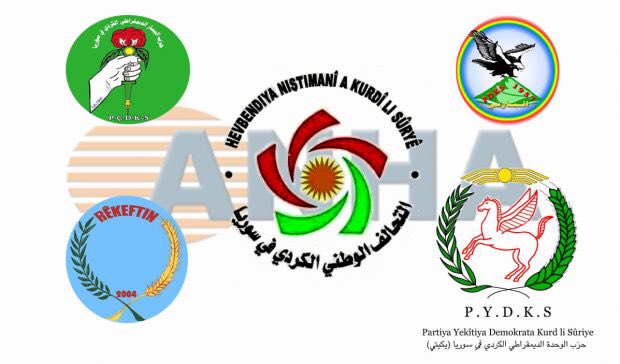 The turnout was reported to be 69% of eligible voters.

Euphrates Region (A total of 954 seats)

The invasion and occupation of the Afrin Region by Turkey in January 2018 have delayed further elections.